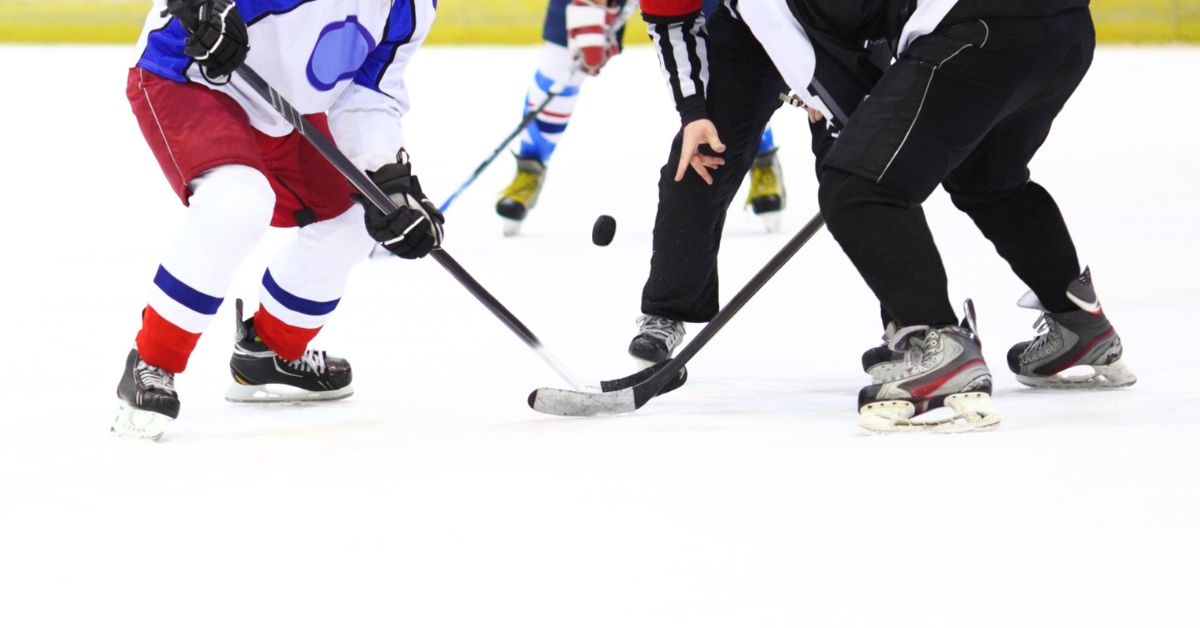 Whether you’re a local or visitor looking to catch a hockey game, expo or conference, or any of their other events — it’s easy to book a ride with Connecticut’s first and largest transportation company, M7 Ride.

What is the XL Center?

The XL Center is also home to the AHL’s Hartford Wolf Pack, the primary developmental affiliate of the New York Rangers. The XL Center entertains millions of visitors annually with a variety of concerts, family shows, ice-skating spectaculars, consumer events, and trade shows throughout the season. The venue has played host to an extraordinary roster of world-renowned artists, including Taylor Swift, Justin Timberlake, Bruce Springsteen, Billy Joel, Pearl Jam, Black Eyed Peas, Britney Spears, Drake, and many others.

Attending a game or event at the XL Center should be an enjoyable experience from start to finish. Book your ride with M7 to ensure you get to the arena on-time without the hassle and headache from traffic, parking, and finding a designated driver.

Let loose and indulge in some drinks without worrying about the dangers of driving under the influence. Book ahead of time to ensure availability. 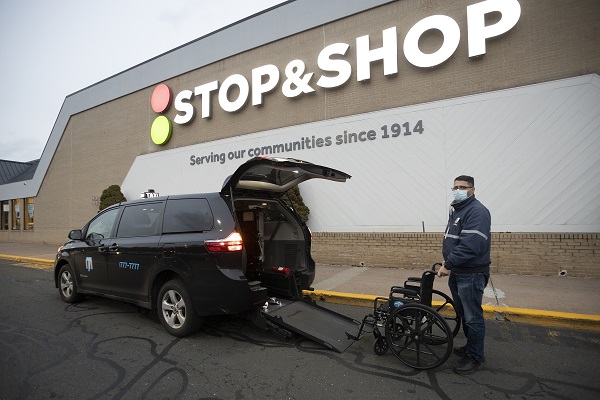 Do you or your friends/family require a handicap accessible vehicle? We are proud to have a large fleet of wheelchair friendly vehicles to cater to those with special needs or disabilities.

Learn More About Our Accessible Fleet

Check out some of the upcoming events at the XL Center

Are you flying in to see your favorite artist, sports team, or other event at the XL Center Arena? We offer airport transportation with special flat rates for visitors flying in from a number of airports. 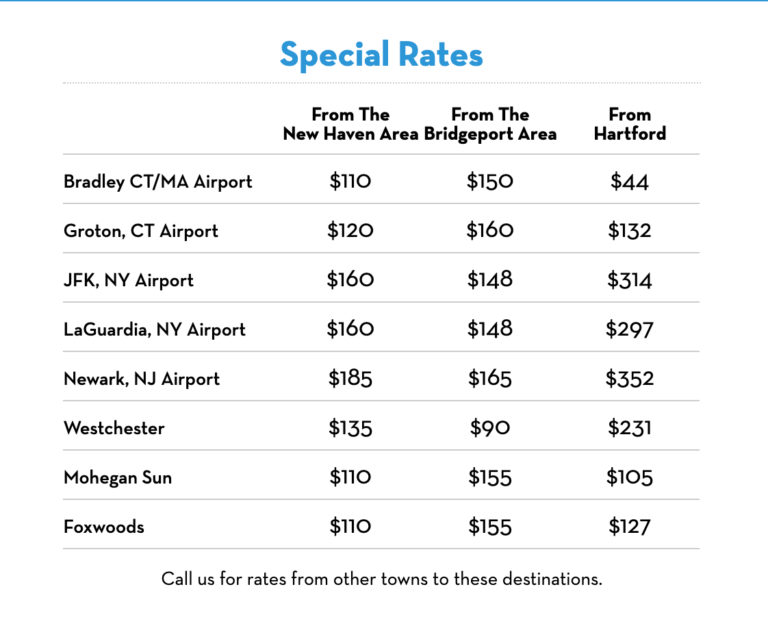 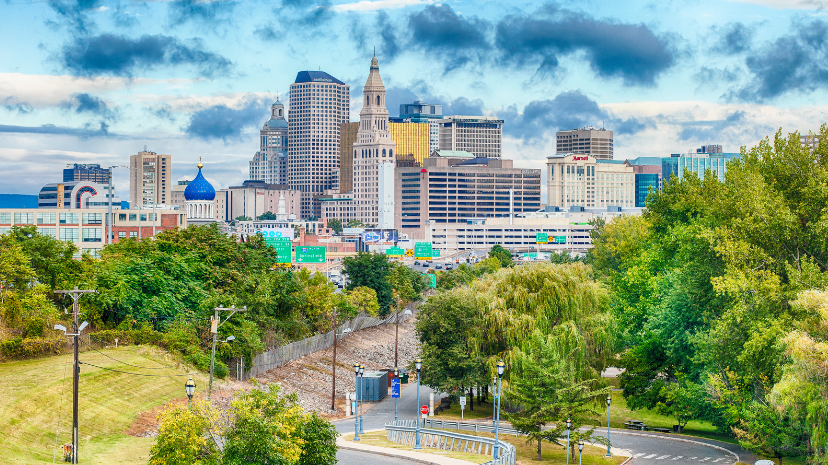 We work with Hartford’s best hotels and accommodations to provide guests with reliable transportation to and from the XL Center. Simply request an M7 Ride from your front desk receptionist, give us a call, request online or through the M7 Ride app.

The Best Ride Service for Events at the XL Center in Hartford, CT

Have the best time at your XL Center event and leave the transportation up to us. Our drivers are ready to get you there on time, and in comfort. M7 gets you to the XL Center along with any other transportation needs you need while you’re in town for the event.

Thank you for supporting a local Connecticut business. 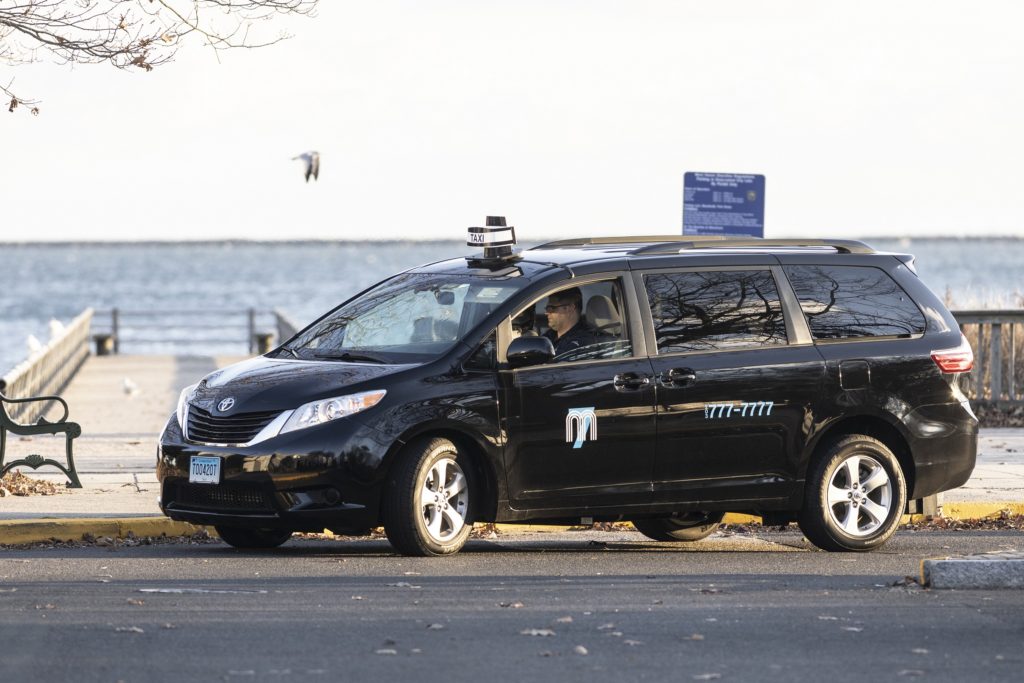